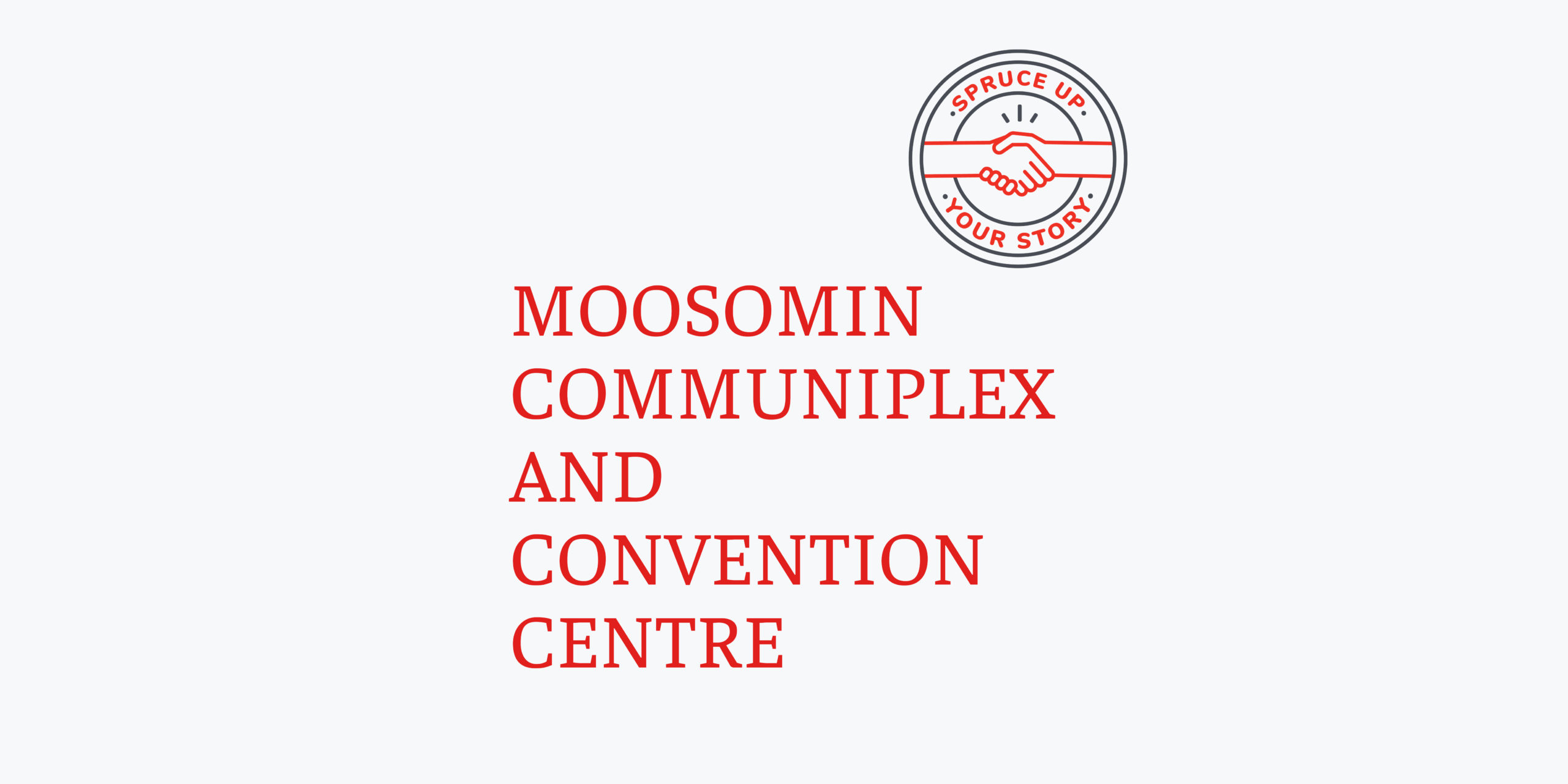 “This facility is the ‘home and away from home’ for not only all of Moosomin but for much of this region as well.”

If the community of Moosomin had to choose only one place in which to gather, the Moosomin Communiplex and Convention Centre would win, hands down. The town of Moosomin, Saskatchewan is a pioneer of hockey in Western Canada, credited with holding the first hockey game this side of Ontario, the first outdoor rink in all of Western Canada and the first (and second!) indoor rink in the nation.

But Moosomin Communiplex and Convention Centre is about more than just hockey. In addition to Canada’s favourite pastime, the athletics space also welcomes baseball, soccer, football and pickleball teams in warmer months, while the Convention Centre hosts conferences, weddings, trade fairs and meetings all year round. In fact, as many as 70,000 people patron of the space each year, none of whom could imagine their community without it.

Red River Mutual knows the value of maintaining hockey’s heritage in the city and as such is helping Moosomin Communiplex and Convention Centre spruce up their story by providing $25,200. The funds will be used to repaint the basement and replace the floor matting, which is required to sustain usage during winter and for the safety of skaters. 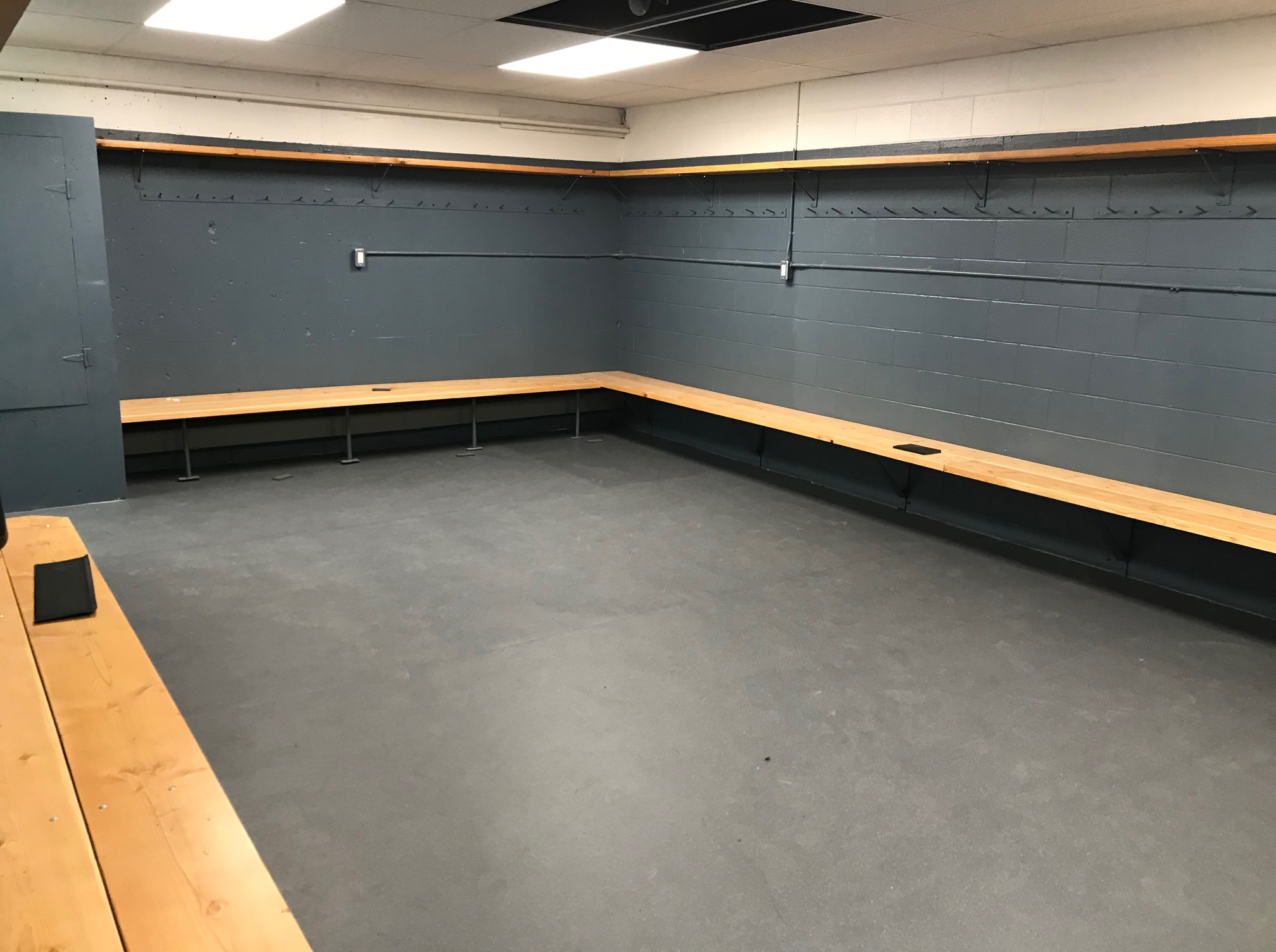 The new floor matting and fresh paint in the changing rooms looks great. 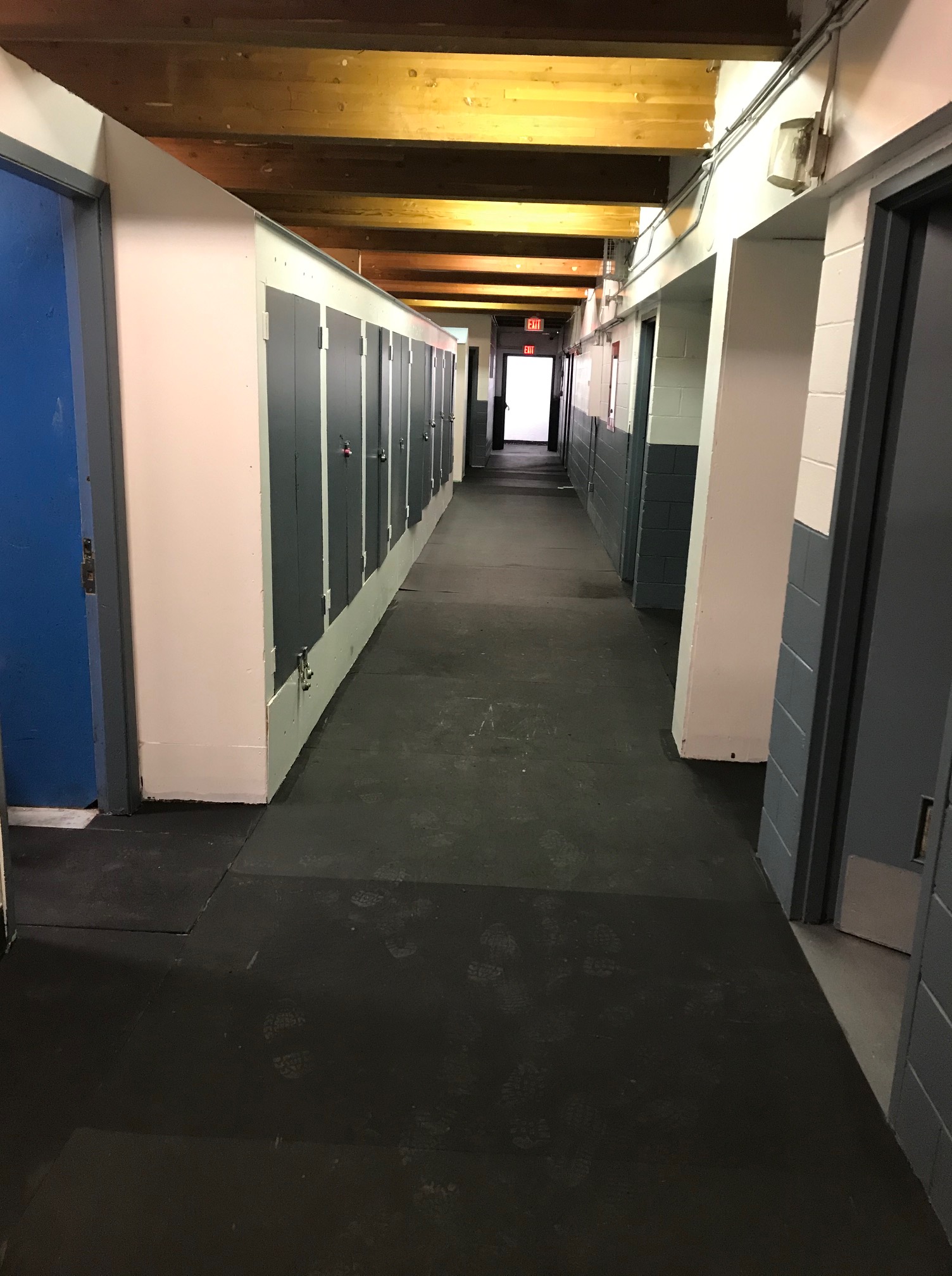 The hallway will be a lot safer with new floor matting.