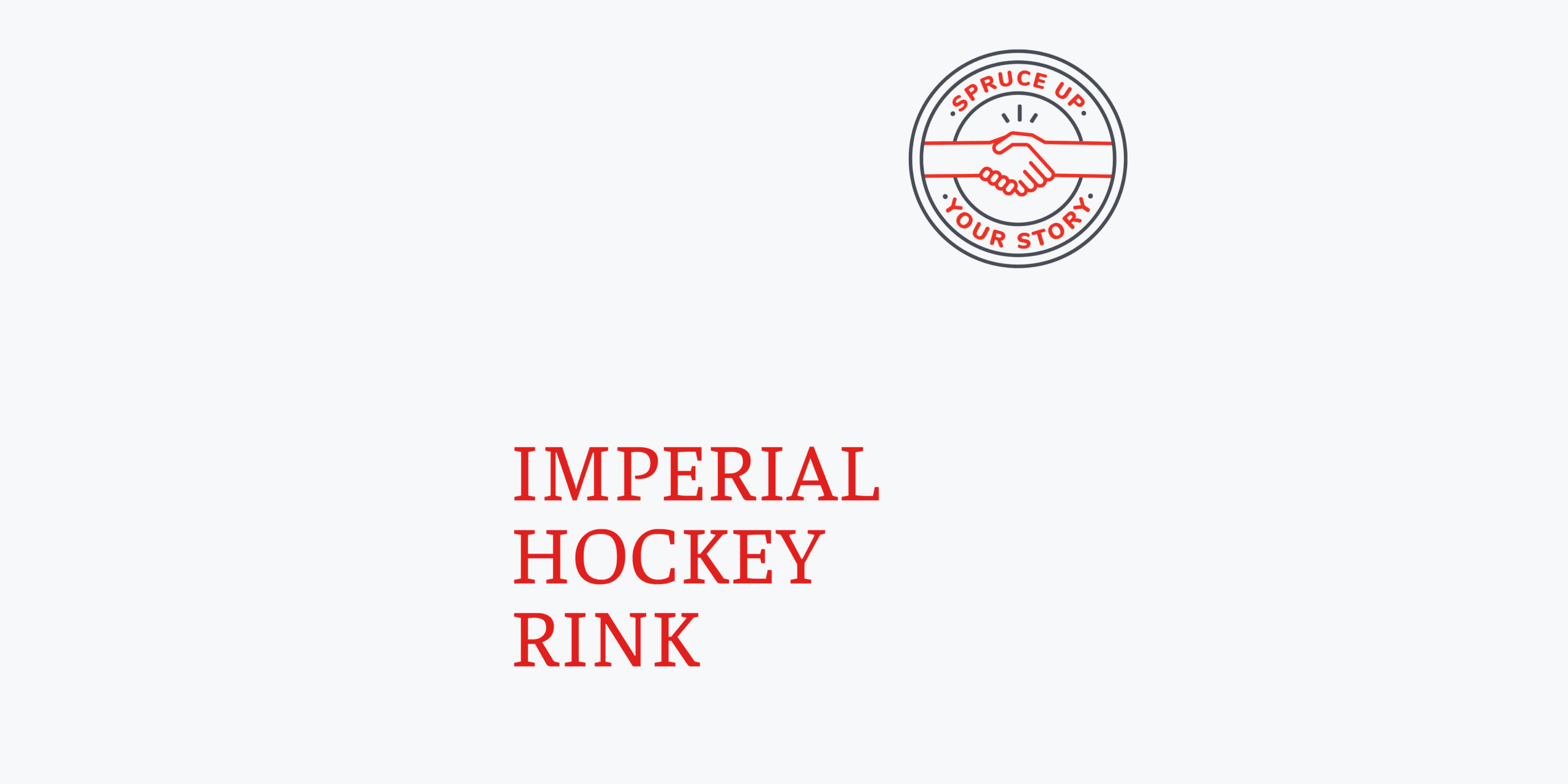 “Our rink is our heart and we wear it on our sleeve with pride.”

It would be easy to assume that the community of Imperial, Saskatchewan dreads winter—many prairie towns do—but Imperial is different because winter means hockey and hockey means the Imperial Hockey Rink. From the moment it opens in October through to the first signs of spring in March, this hockey and curling rink is home to countless players, fans and volunteers.

The space is as important to those who run it as it is to those who use it. One local man, Vern, has become the unofficial announcer and scorekeeper for every single game of hockey played there. He never misses a game and will even join local teams on away games to offer his services to other rinks. The rink is frequently used by the schools, and businesses in the community also support the space and events that occur there, with highly skilled high school students being paid to introduce the community’s youngest residents to the ice.

Red River Mutual is helping the Imperial Hockey Rink spruce up their story by providing $25,000 that will be used to repair the leaking roof and replace the ice condenser so that the ice can stay as cool as Vern throughout the season.