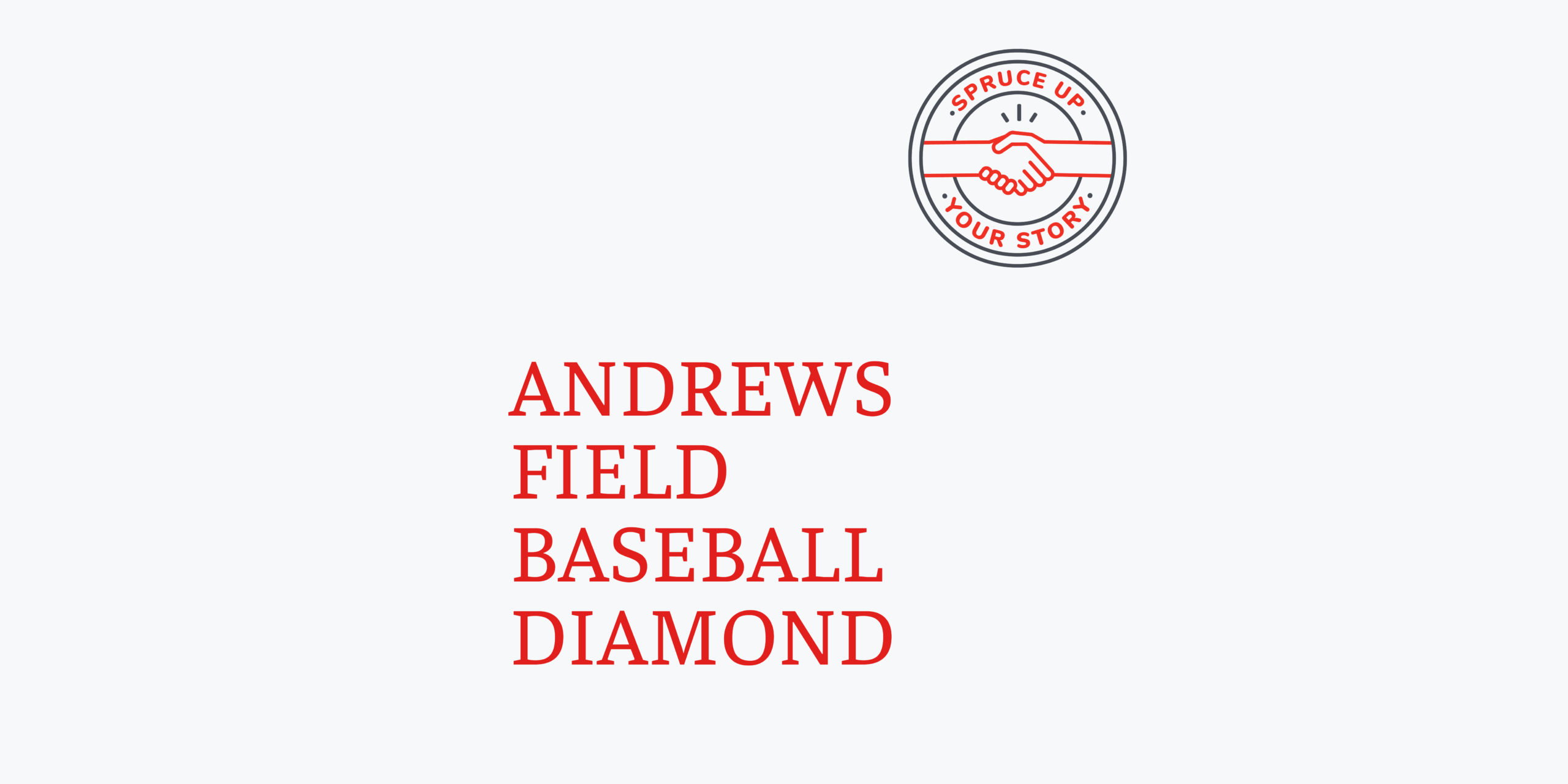 “In January 2007, the City of Brandon passed a motion to re-name the facility to Andrews Field in honour of Neil Andrews and his family’s tireless efforts in support of the field.”

Andrews Field is a volunteer run, non-profit organization that has been serving Brandon, Manitoba and its surrounding community since 1987. Originally named Westbran Stadium, the field was renamed to honour Neil Andrews, who, along with his son, Nate, helped turn Andrews Field into a sustainable venture by managing a full roster of responsibilities, including groundskeeping, bookings and running the canteen to name a few. 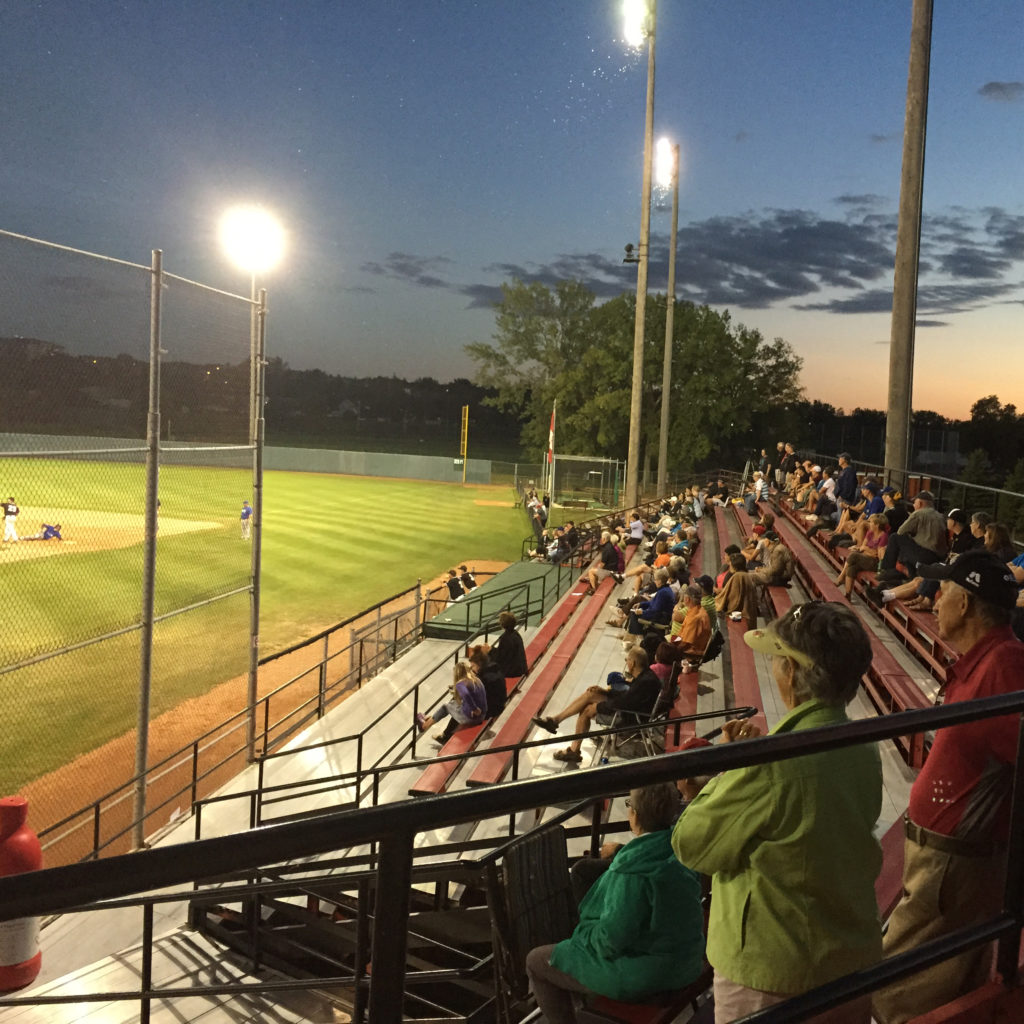 This field is cherished by the AA Senior Baseball League and the Wheat City Whiskey Jacks, both of whom call it home, and lovingly shared by the local high schools and some Brandon Minor League teams, not to mention over 10,000 spectators each season. Still, though the space has countless fans, after more than 30 years, Andrews Field is beginning to show its age.

With the help of Red River Mutual, some extremely dedicated volunteers and a summer student program, Andrews Field is hoping to hit a home run with improvements to the field and its facilities. These spruce ups will allow the community to keep coming together for local, provincial and national events for years to come. 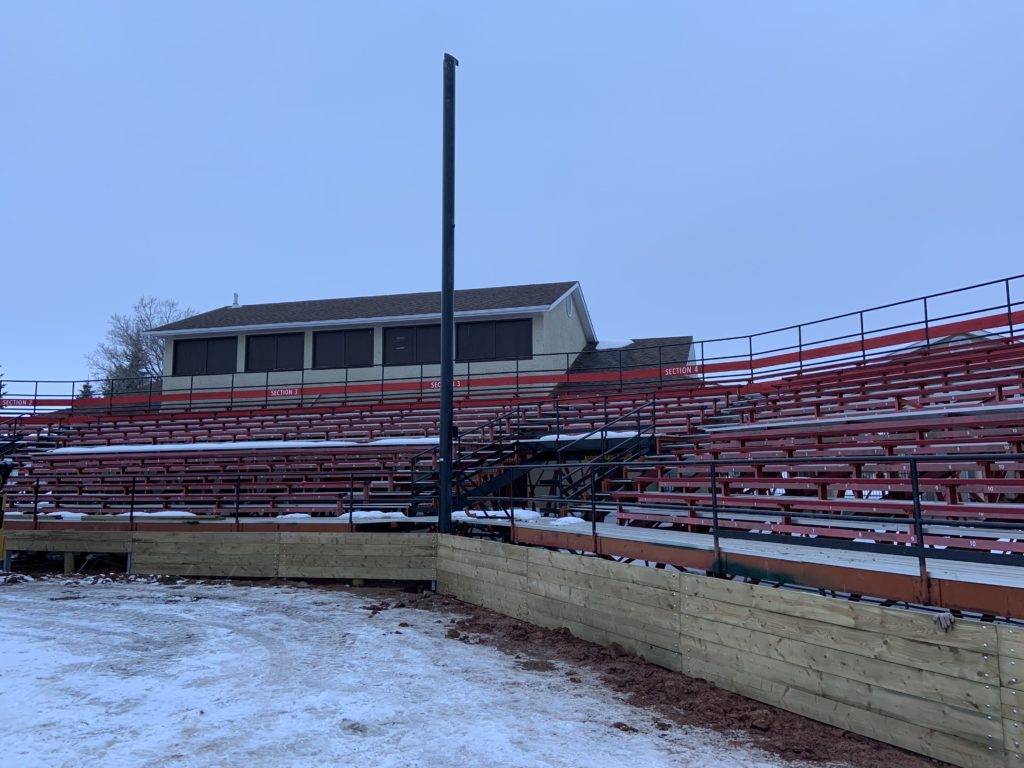 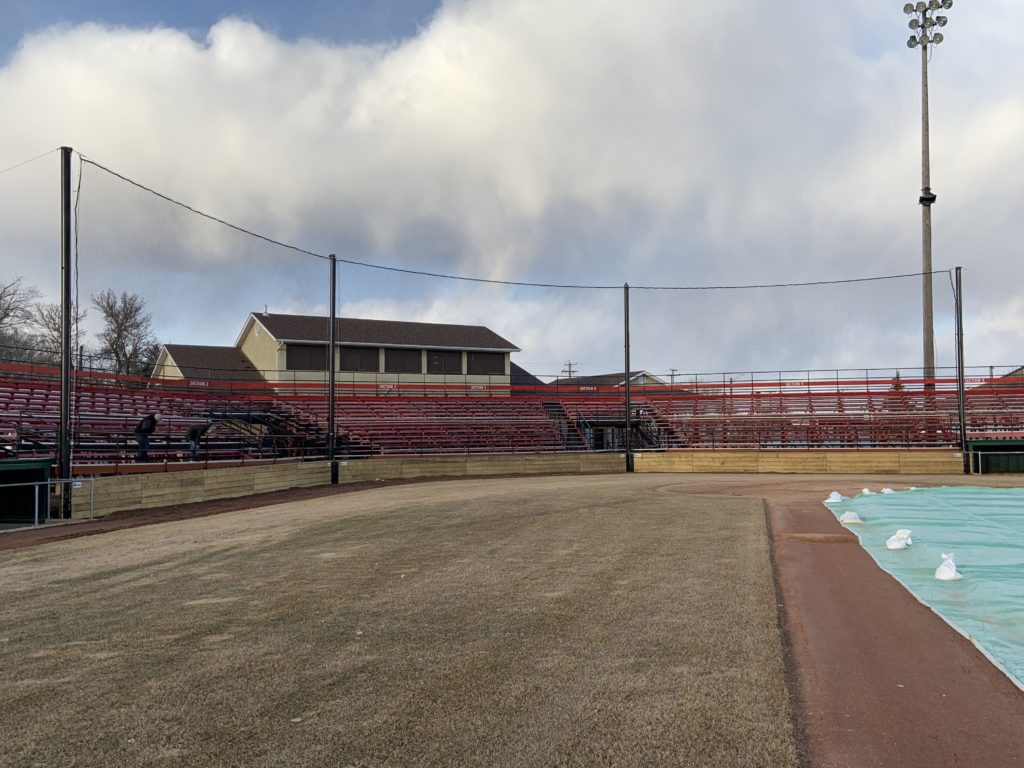